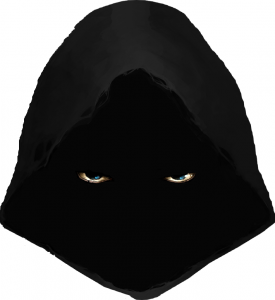 One fine day a shadow flew over SBT Team. Soon we found out that it was not some ordinary shadow but the Lord of all the shadows and one of the princes of Ukrainian YouTube — Tenevyk.

He began to demand from SBT Team a tribute in return of shadows usage, otherwise he would transform us into shadows.

Poor SBT members. How is it possible to translate being a shadow? Well, SBT members were not born yesterday so they took a chance and made a shadowy deal with Tenevyk. They signed shadowy papers using shadowy pen and hide it in a shadowy chest among the darkest shadows.

This is how Tenevyk and SBT Team forged a partnership and began to popularize Ukrainian language in the games and video together.

May shadows keep you safe!