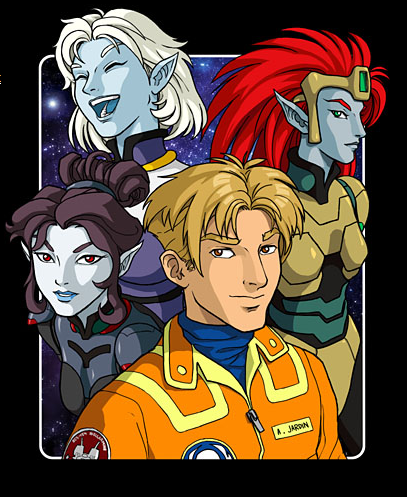 Good news for comics’ admirers: “Outsider” from now on will be in Ukrainian! Just imagine future, space, starship, galactic war…

So we would like to bring to your attention comics “Outsider” by Jim Francis, which was translated by Oleksandr Lukianov under the supervision of Sofiia Shul.

Comics will be released once in several days in 3-4 pages at a time.

Stay with us!  Ukrainization of the Universe goes on!!