Being one of the world’s largest cultural phenomena, video games have been the focus of many studies and surveys in the past few decades. Without doubt, the global status of the sector has been achieved largely due to the efforts of localization practitioners, some of whom have moved further to become the pioneering scholars of video game localization, a new Translation Studies domain which is presently being established in academia.

Game localization is a unique domain of Translation Studies which remains vastly underexplored in academia. It is a type of specialized translation which combines elements of literary and audiovisual translation with software localization.

The domain requires cross-disciplinary approach in the research and training process. Some of the related disciplines are the following:

— Literature. Video games are multimodal narrations. Some of them have a very complex plot, delivered to the player either via speech, cut-scenes and dialogues or in the written form.

— Music and special effects. Dynamic atmospheric sounds and those related to the player’s actions make the game more realistic.

— Mathematics and physics. Environment generation and the elaboration of in-game mechanics, especially in virtual reality games, provide the most life-like experience.

— Cinema and camera work. Cinematics are used as a narrative technique to build and develop the plot. Cut-scenes, close-ups and the choice of camera positioning are also relevant to enhance the dramatic effect.

— Telecommunication is concerned with the multiplayer game mode and multiple voice and text chats which the player encounters in the playing process.

Historical overview of the development of video game localization in Ukraine

As far as the Ukrainian game industry is concerned, its decade-long history has been full of challenges. During the time that passed it came a long way deriving from the status of a bound and subject to Russian and low-grade amateur work towards the distribution of independent, proofread and tested game versions.

Although localizers attempted to get permission to produce and distribute Ukrainian translations officially, their efforts were not perceived seriously. The first to agree for the localization of their products into Ukrainian were Alawar Entertainment, who then specialized in casual games, but the cooperation was not to last for long because of the company’s rebranding. The list of translated games within the timeframe of this cooperation included Alien Shooter, Driv3r, El Matador, Far Cry, FIFA 07, FlatOut, FlatOut 2, Gotcha!, GTA III, GTA: San Andreas, GTA: Vice City, Half-Life 2, Left 4 Dead, Neighbours from Hell 2: On Vacation and others. 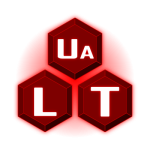 On April 8, 2010, non-commercial UaLT (Ukrainian Localization Team) was created, gathering video game enthusiasts of the “Hurtom” platform. Until 2015, UaLT managed to translate over 50 games, including The Lord of the Rings: The Battle for Middle-earth, Minecraft, Gas Guzzlers Extreme, Warframe, Game Dev Tycoon and others. Currently their work is halted.

On 12 July, 2012, “SBT Localization” («Шлякбитраф») was created under the lead of Ihor Solodray. It eventually became the biggest Ukrainian localization team. The list of translated games includes Baldur’s Gate: Enhanced Edition, Bravada, Cradle, Metro: 2033 Redux, Metro: Last Light Redux, The Stanley Parable and others. Currently the team works on projects with official permission of the developing company only. 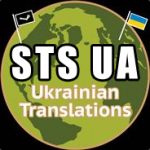 In 2012, Steam Translation Server was launched to encourage enthusiasts to translate some of the games featured in Steam (a digital distribution platform) on the volunteer basis. Over the years, the community translated the Steam interface and a big number of games, including TF2, CS:GO, Dota 2, Estranged: Act I, and many others.

In addition to the aforementioned team, during this time, other groups of localizers and also single translators made effort in Ukrainization. Despite a number of problems and sometimes not the highest quality of translation, we can confidently say that during this time, Ukrainian localizers have made significant progress. They have gone a long way from translating through the Russian language and the brand of less-quality amateur work to the release of independent, verified and tested game versions. Undoubtedly, the work ahead is colossal, but know that there are tangible changes for the better already, and therefore, efforts are not in vain.

Practical Issues of the Process of Game Translation

Lexical issues of translation of video games are partly related to their multitextuality. Translators, therefore, have to work with different registers within different textual types and meet definite vocabulary requirements depending on the product’s specifics.

Names of characters, items, locations, etc., contribute to the virtual reality of the game and enhance the player’s immersion. These elements must be rendered in the target text to the fullest possible extent, since their presence is essential to the story line. Speaking names and different techniques used for their translation evince the need for creativity and imagination in the video game localization work. Furthermore, as in the case of other genres of popular culture, most video games include plays on words and humor.

As far as the oral and dialogic textual type is concerned, translators working in the field may be faced with the fact that their target language does not allow for the same linguistic freedom when writing. The characters of video games often have idiosyncratic speech, which results in creative spelling or pronunciation, deliberate mistakes and the use of regional expressions, which reveal the personality and background of the character. One of the biggest challenges for a translator is posed by graphical and stylistic choices when dealing with these speech patterns and mannerisms.

Due to a simultaneous shipment policy and time constraints to which it leads, translators are sometimes forced to translate the game with no contextual image or information, which is often compared to working “in the dark”. Depending on the game genre and text fragmentation, strings have to be translated without context and co-text, and the translator has to employ creative strategies to find the best possible solution which would fit the widest range of context. It becomes especially difficult when dealing with the words and phrases, the meaning of which heavily depends on contextual and situational information and which can be translated in several different ways: e.g. choosing the right translation for the polysemantic word, deixis, response phrases and interjections which may fit the supposed context best, the right grammatical form of the word in one-word sentences, etc. 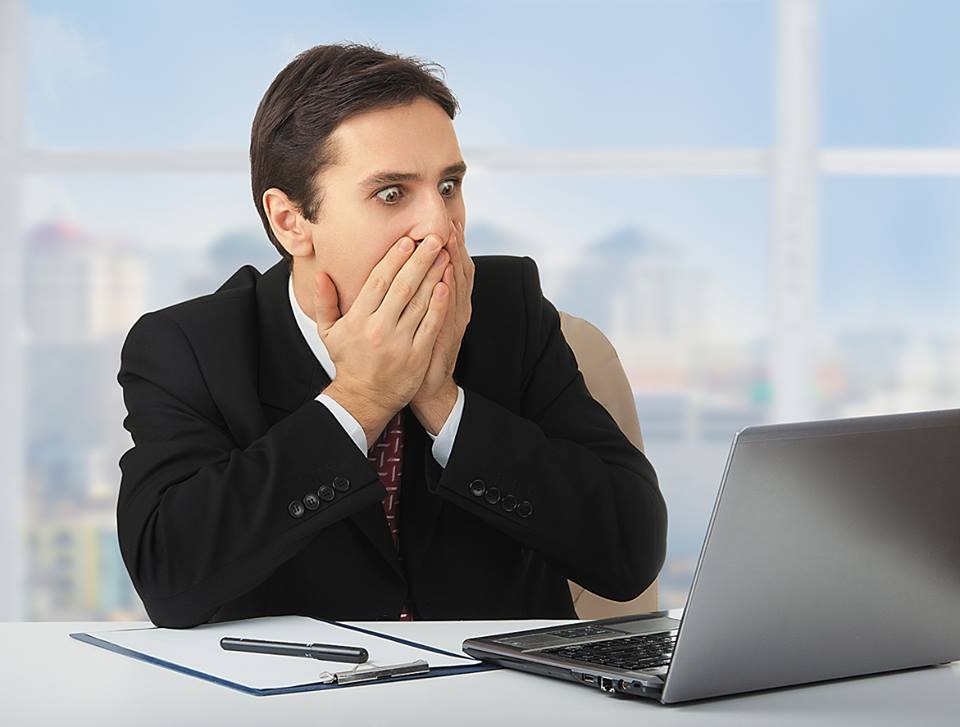 Another challenge is posed by severe space limitations, especially in case of UI (user interface) with its menu, help, pop-up windows etc. Games often use text boxes and fields which have to be preserved in the target market locale, notwithstanding the structural differences: for example, Ukrainian words are often longer than English, which means that translators have to be careful to fit their translation into the allocated space. Space and time constrains are also present in subtitling and dubbing. With regard to the aforementioned word length difference, translators have to find shorter equivalents to meet the lip-synching and subtitle length requirements.

Another difficulty arises with the translation of variables. In the same way as in mathematics, physics, propositional logic, computing, and statistics, game localization utilizes a variable as an incognitum, the exact value of which is unspecified and which is replaced automatically by the game engine. In games, it can stand for a number of different characteristics which the player is allowed to choose: gender, name, race, nationality, religion, etc. Variables are highly convenient in game development, but they can pose a number of difficulties in the process of translation.

When it comes to analytical languages with unbound morphemes and syntactical constructions, such as English, this type of formula works relatively well, although the use of articles, number and gender with certain substantives has to be taken into account. One of the most famous examples is the string “/n nameofnation /n is attacking you!” in a strategy game. This formula could generate a sentence such as “Rome is attacking you!”, but it could also produce “The Vikings is attacking you!”, which is incorrect from the grammatical point of view. Whenever possible, translators should rephrase these constructions to more neutral ones, like passive “You are being attacked by /n nameofnation /n!”, which would allow for a  bigger variety of options.

However, this approach is more prone to error when working with synthetic languages with many inflections such as Ukrainian. Variables often function as a subject of the sentence, influencing the form of the verb as well as other words that need to agree with it in inflected languages. Consequently, translators have to be careful with syntax and seek appropriate solutions. For example, if they do not know the gender of the character being addressed or mentioned, one of the possible ways of rendition would be to use an impersonal construction or relocate the variable for it to accommodate the bigger variety of situations so as to avoid making a mistake.

In general, despite all the problems encountered by translators, game localization is a very interesting task. It is best suited for those who are able to translate creatively, who are not afraid of difficulties and, most importantly, are ready to work not only for their own benefit, but also for the benefit of the whole Ukrainian community. It’s nice that over time there are more and more of such people and translations are getting better. In any case, we have to develop, and therefore I hope it is just the beginning.

Detailed information and examples can be found in the full text of the course paper.